Raw Tag Team Championships to be defended at TLC 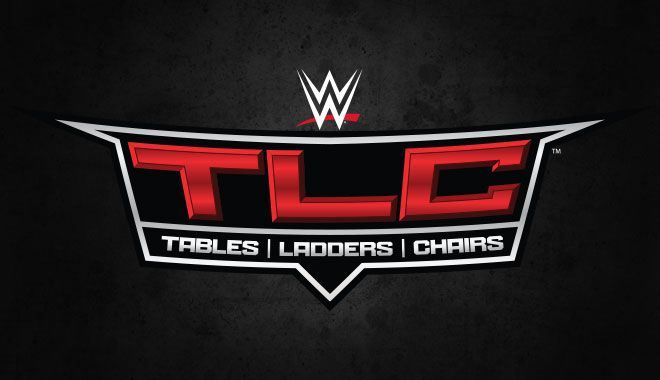 WWE has announced Shelton Benjamin and Cedric Alexander of The Hurt Business vs. RAW Tag Team Champions Kofi Kingston and Xavier Woods of The New Day for the upcoming TLC pay-per-view.

Kingston and Woods have retained their titles over Benjamin and Alexander twice in recent months, but Alexander has recent singles wins over both members of The New Day.

The 2020 WWE TLC pay-per-view will take place on December 20 from The ThunderDome at Tropicana Field in St. Petersburg, Florida. Below is the updated card:

“The Fiend” Bray Wyatt with Alexa Bliss vs. Randy Orton