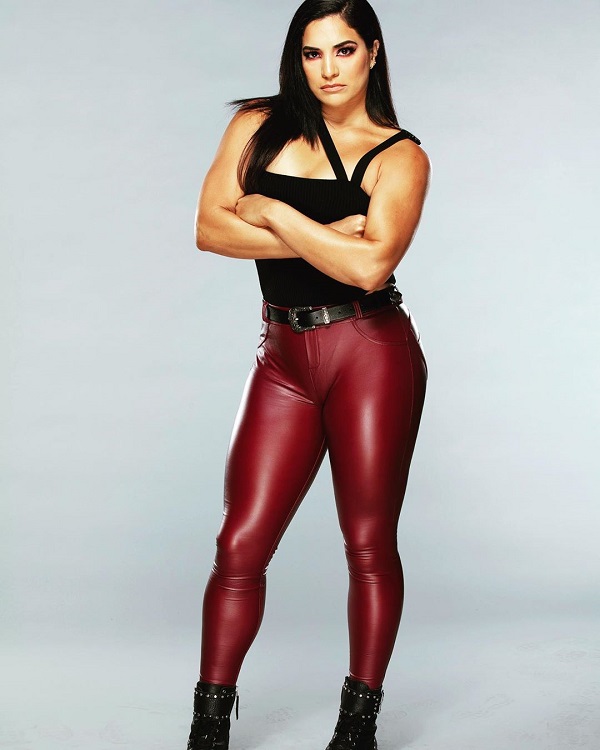 Raquel Gonzalez has received a lot of praise online this week after her performance in the WWE NXT “Takeover: WarGames 2020” opener and in last night’s NXT main event win over Ember Moon.

Below is post-show footage of Gonzalez talking to McKenzie Mitchell, who asked if she can be stopped.

Last night’s NXT main event ended with Rhea Ripley facing off with Gonzalez. McKenzie asked about the showdown with her rival.

“Rhea Ripley, yeah. She’s gonna get hers but on my time,” Gonzalez said, laughing.