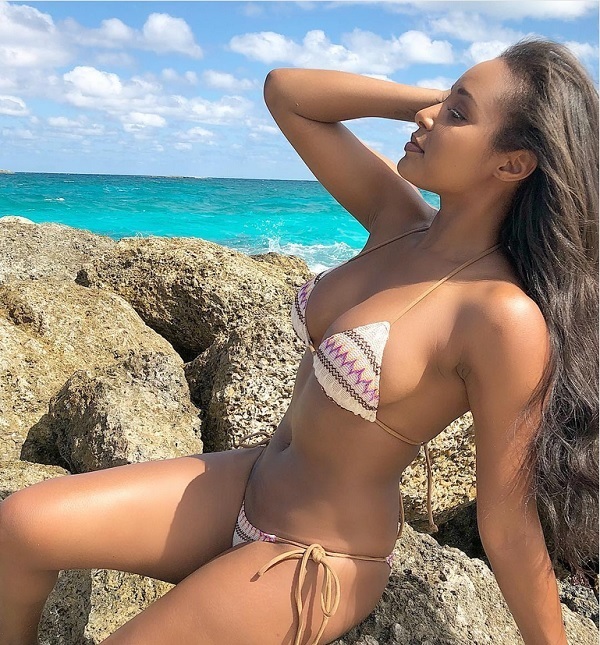 Rhodes was sporting a sling on her left arm to sell the attack by Jade Cargill and Shaq said that while he respects Jade, he didn’t agree with what she did to Brandi on Dynamite a few weeks ago.

Shaq said that his interactions with Cody on Twitter were just for fun after Brandi suggested that she doesn’t want to see any more drama or anyone else get hurt. Shaq told her that he loves Cody, his brother, and his father and he’s a big fan and was just messing around.

“But you and Jade…I can’t wait to see that one! I’ll be there,” Shaq said. At that point, Brandi shook hands with Shaq and Tony and started walking to back but the Basketball Hall of Famer had a parting dig at Brandi.

“Hey Brandi, while your arm is in a sling, I think you should watch Jade, you can probably get some pointers from her,” Shaq said.

That did not go down well with Brandi. “That’s a joke, right?” Brandi asked. “So you’re going to disrespect me again. This is a pattern of behavior here. You know what? I’m sick of this shit,” she added, throwing a cup full of water at Shaq.

“You are an overgrown asshole,” Brandi continued, before throwing the empty cup to the floor and walking away.