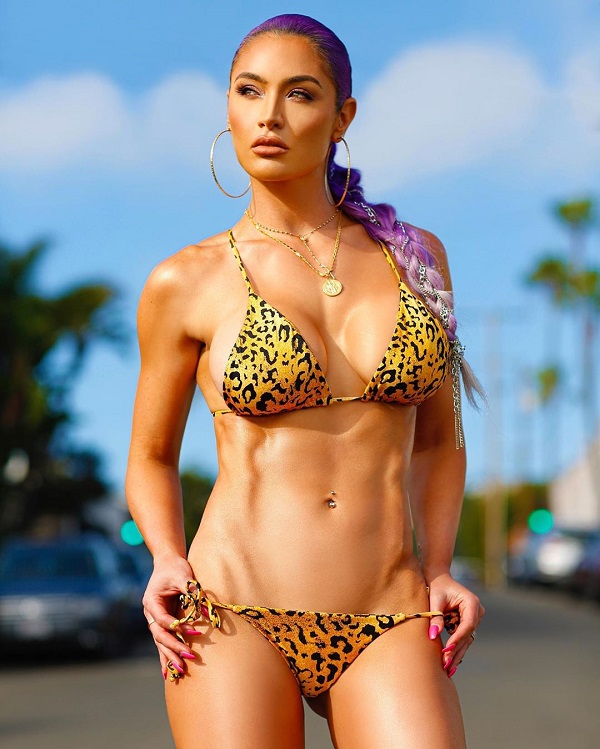 Eva Marie is reportedly listed as a member of the WWE roster on internal listings.

It was reported back in mid-October that Marie was set to return to WWE, possibly as soon as the 2020 WWE Draft edition of RAW on October 12. That obviously never happened and there’s been no real update on Eva’s return since then. In an update, PWInsider reports today that Marie is listed as a member of WWE’s internal roster, despite not being officially assigned to a brand.

The new report noted that Marie has been seen several times at the WWE Performance Center in Orlando since this past September. It was also reported back in October that Marie was seen undergoing medical testing that would be needed to enter the Amway Center, and that she came to terms on a return contract during the week of September 20.

There is still no word on if Marie will be returning to wrestle, or to work as some sort of on-air personality, but the fact that she’s listed on the roster indicates that this will be a TV role for the former Divas Search competitor.

Marie first joined WWE in 2013 for Total Divas and the Divas Search, but left the company in August 2017 to focus on other interests outside of WWE. She has done some acting and reality TV work since then, and has also launched her own fashion brands, among other projects. Marie also launched a podcast in 2018, The Natalie Eva Marie Show. She has stayed away from pro wrestling for the most part.

There continues to be a lot of fan chatter on social media about a potential Eva return, but her WWE future remains up in the air. Stay tuned for updates.