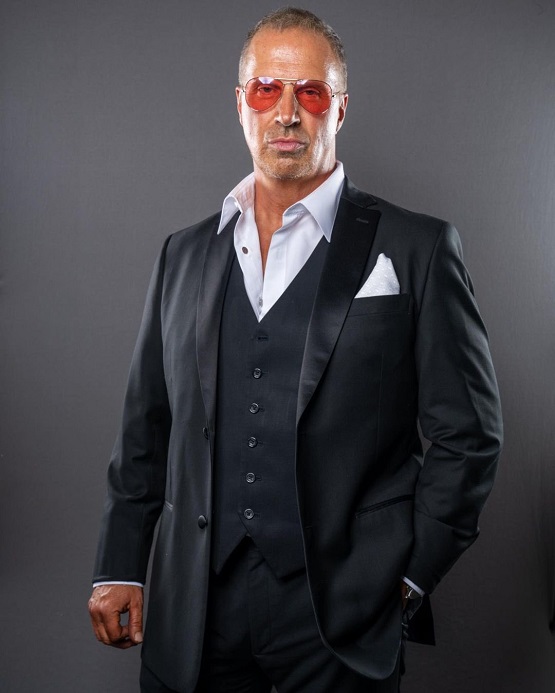 As noted, Impact Wrestling executive Don Callis helped Kenny Omega capture the AEW World Title from Jon Moxley on last night’s Dynamite show, kicking off a new partnership between the two companies. This led to a tease for Omega to appear on Tuesday’s Impact, plus several exchanges between AEW and Impact wrestlers, and lots of fan speculation on social media.

In an update, Fightful Select reports that some people in Impact heard of the news but were told that there wasn’t much to it when they asked company officials about it at the most recent set of Impact TV tapings. Several people in AEW had also heard that Callis would be coming in to work a storyline, but they weren’t sure of any further details until last night.

It was also noted that this was not the first pitch between the two companies. AEW now has working relationships with Impact, AAA, NJPW and the NWA. There’s a feeling in both companies that there will not be a “full crossover” between Impact and AEW, but that has not been confirmed. Wrestlers in Impact are happy about the buzz that the new partnership is putting on their show.

We noted before that Omega is scheduled to give an interview on Tuesday’s Impact, and then again on Wednesday’s Dynamite. Impact has touted that their show is where fans can get their first look at Omega as AEW World Champion. Regarding the appearance, Omega was not at the most recent set of Impact TV tapings, and it’s believed that he will film his Impact debut segment on Tuesday, likely in Nashville. Impact has other talents who are flying in to do some other work that same day, so filming will be going on.