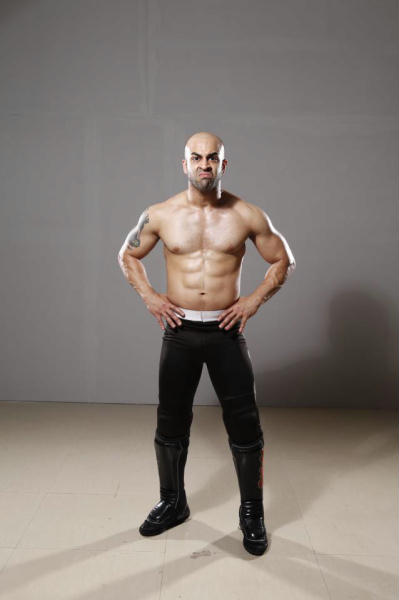 Sonjay Dutt was hired by WWE as a producer back in early 2019 after he and Abyss (aka Joseph Park) exited Impact Wrestling. Mike Johnson of PWInsider has revealed Dutt’s current role in the company after other producers like Shane Helms have returned after being furloughed by WWE.

According to PWInsider, Dutt is now working full-time on the NXT brand within WWE. The site doesn’t include any additional details on his specific role.

Dutt made his professional wrestling debut back in 2000 and had multiple stops with TNA and Impact Wrestling as a performer before joining WWE in a backstage role.