– Kayfabe storyline injury update on Jey Uso and Otis from WWE: “Following Friday Night SmackDown, WWE Digital has learned the status of two blue brand Superstars. Otis was evaluated by WWE Medical following Jey Uso’s attack. The evaluation revealed multiple areas of contusions and tenderness of the muscles throughout the thoracic spine region. Examination of the bony regions of the thoracic spine and ribs did not reveal any abnormalities. Jey Uso was sent to the trainer’s room following his match with Kevin Owens and the ringside physician’s evaluation revealed bilateral upper extremity weakness as a result of stretching of the lower cervical nerve roots from the chair strikes. The belief is that this weakness is temporary and should resolve over the next few days. Stay locked in to WWE digital and social channels for the latest developments.”

The people of the world that I represent as Intercontinental Champion love and respect me, and WWE management is working overtime to sabotage me.

No one is sleeping. https://t.co/BcAfhzOEGP 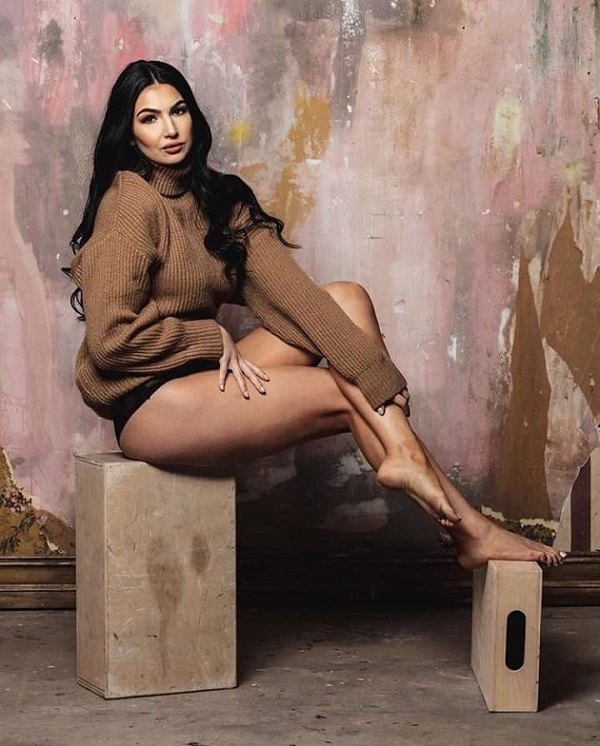