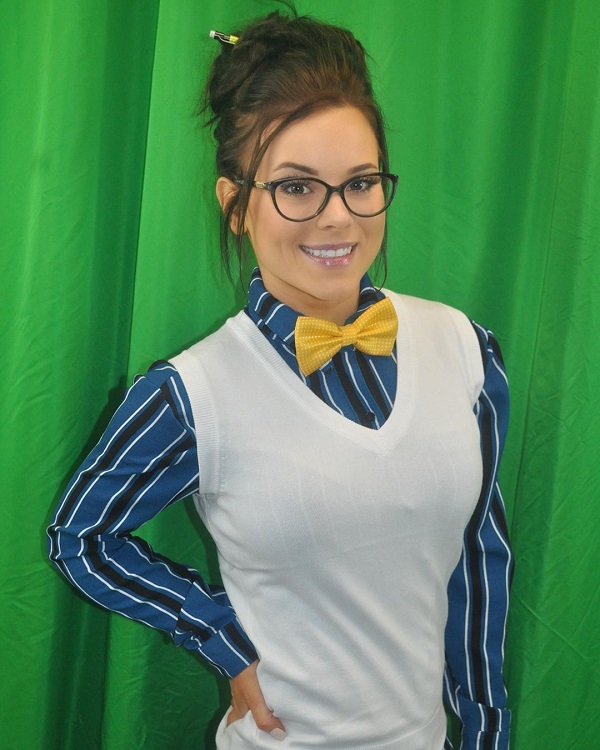 In a series of tweets this week, ROH broadcaster Quinn McKay shared her support for the ROH women’s division and took exception to fans dismissal of it. She also advised fans to wait on the things ROH has in store for the division. The ROH Women of Honor title was retired earlier this year when Kelly Klein was stripped of the title after ROH didn’t renew her contract.

The plan was to later crown a new ROH Women’s World champion with a tournament. However, those plans were put on indefinite hold due to the shutdowns and hiatus for Ring of Honor. Recently, ROH started back up its TV tapings and held the previously delayed Pure Championship Tournament to crown a new Pure champion for the revived division and title.

Quinn McKay initially tweeted yesterday, “People are on this huge ‘restore honor’ kick and give zero f***s about the one division that needs it the most.” She later added, “I want to clarify that this is about fans by and large completely dismissing the women’s division in ROH. I’m tired of it. We have things in store. Just wait instead of hate.”

She later responded to a fan tweet with regards to the ROH Women’s World title tournament that was previously planned before the COVID-19 pandemic shutdowns. McKay stated on the planned tournament happening, “It will! Look at what ROH did with the PURE tournament. It was perfect. I just wish people would trust us with this, too.”

“I’m going to say this about my tweet yesterday, and then I’m not going to say anything else about it: it’s hard for something to succeed when it seems like an overwhelming amount of people are hoping for it to fail just to prove a point. Even if you claim that the ire is inspired by mismanagement, shouldn’t you want the division to succeed in spite of that fact? The ROH women’s division boasts a seven time world champion in Angelina Love. We have SUMIE SAKAI! Maria Manic! And ROH is always signing new talent. A pandemic stopped everything in its tracks, but that doesn’t mean there isn’t a master plan. You have to remember that we can only film so many episodes at a time, and trying to do it as safely as possible. Ultimately, you’re entitled to your opinion, but consider this: Wrestling Twitter got #givedivasachance off the ground for the same reasons people claim to dislike the women’s division in ROH now. So if that’s really what it is, and it isn’t just that people want ROH to be a boys club, then you should really be bringing that same energy. And if you aren’t the kind of person that’s calling for ROH to cancel its women’s division completely, don’t get worked up by this tweet. This obviously doesn’t apply to you.”

ROH has not yet announced plans for the rescheduling of the Women’s World Championship tournament.