Kevin Nash has performed in many films and TV shows throughout his acting career. He has a starring role in the film “COVID-19 Invasion” which is currently in post-production. No release date has been confirmed as of yet for the film.

A description of the film reads “Chinese bats invade America. It’s up to Navy Seal Team Six to stop them.” Few details other than that are available. 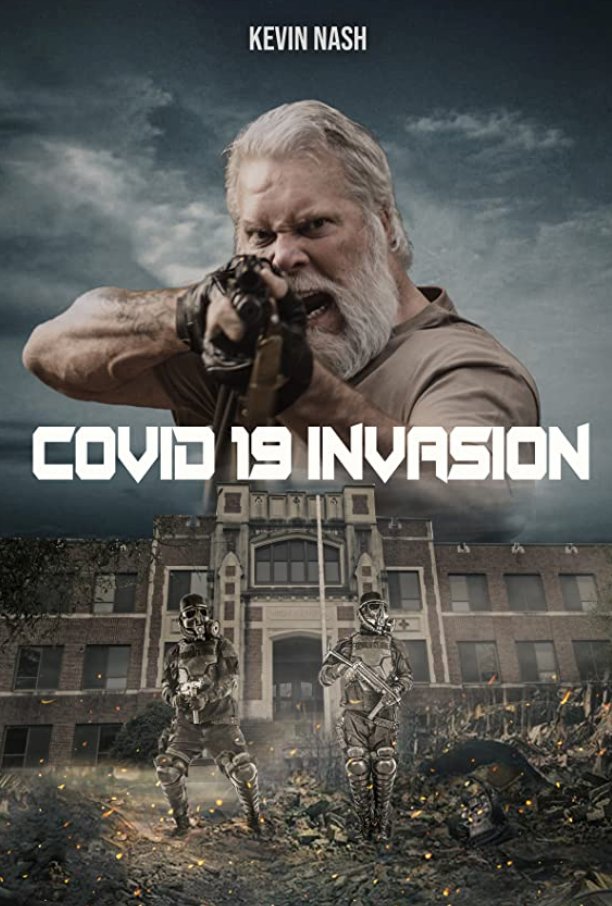