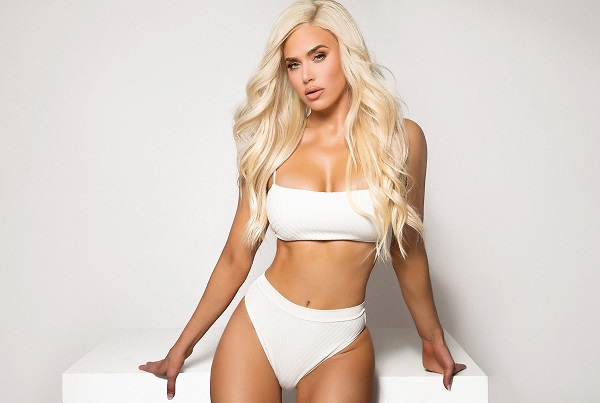 Lana finally has some momentum on her side. At Survivor Series, she was the Sole Survivor of the Women’s Survivor Series Elimination Match for Team Raw. She followed that up last night when she teamed up with Asuka against Nia Jax and Shayna Baszler. This is after Jax and Baszler interfered in an initial title match between Asuka and Lana.

Ultimately, Lana was finally able to avoid getting smashed through a table by Nia Jax for the first time in nine weeks. Lana commented on breaking the table streak last night on Twitter. She wrote, “So grateful to get a win with our champion @WWEAsuka and to break @NiaJaxWWE & @QoSBaszler table streak ! #WWERaw.”

Meanwhile, Lana’s husband Miro (aka former WWE Superstar Rusev), tweeted out his pride in his wife after her Survivor Series win from Sunday. Miro tweeted, “Proud husband of the sole survivor of the women’s Survivor Series team.”