Taylor Wilde is Coming Back to Impact Wrestling 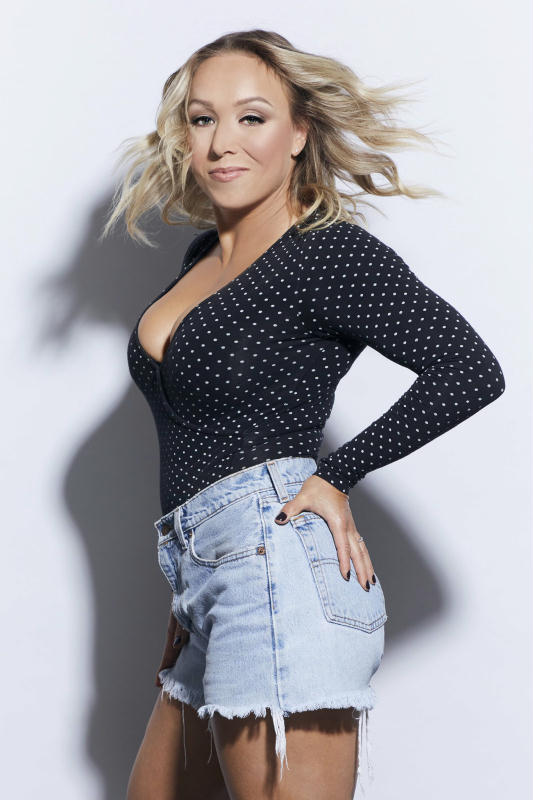 PWInsider reports that former Impact Wrestling Knockouts Champion and former two-time Knockouts tag team champion Taylor Wilde is set to make her return to the company. Wilde, whose real name is Shantelle Taylor, was a regular with Impact (when it was TNA) from 2008 until 2011. She even had a WWE developmental deal at one point.

She retired in 2011 and became a firefighter, while also starting a family and working towards a degree in psychology. It’s unknown when her return appearance will happen.