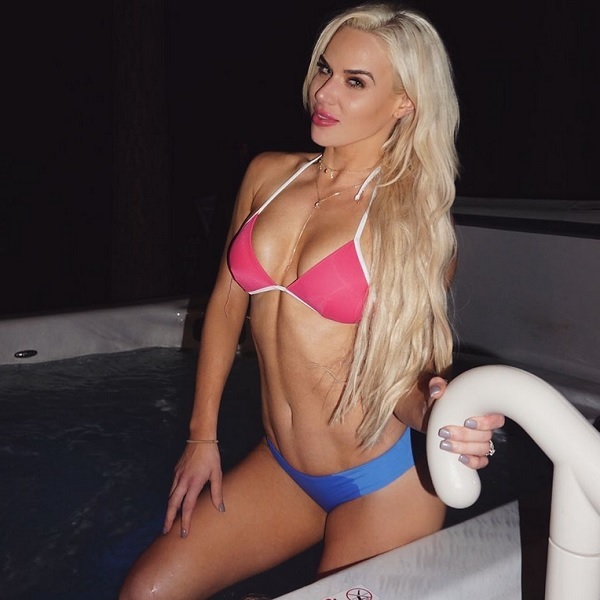 WWE has released a new preview clip for the Lana documentary episode of WWE Chronicle that drops today. The new clip showcases the relationship between Lana and Natalya. That video is available below: