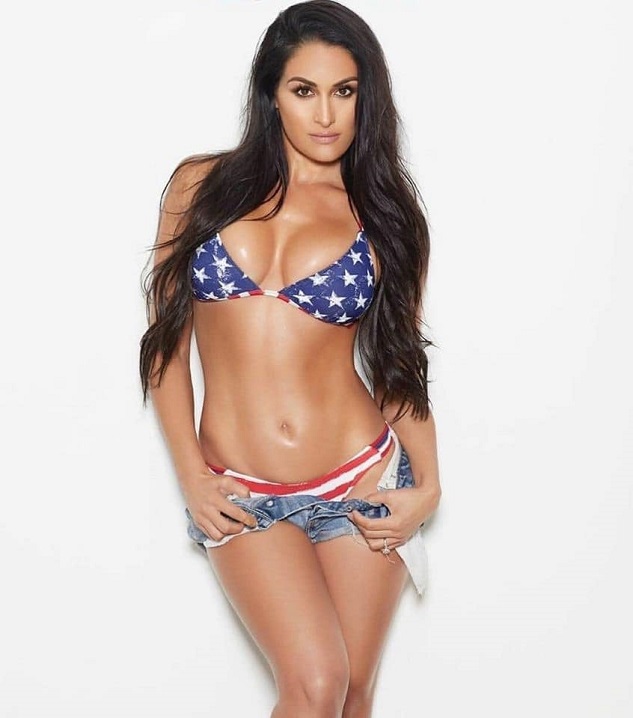 The Bella Twins have been talking about a possible return to WWE according to Nikki Bella’s husband, Artem Chigvintsev. The Dancing With the Stars performer said during an interview with Us Magazine that the two have been “having talks” about a return to the ring.

“She’s been having talks about coming back and doing something together with Brie,” Chigvintsev said. “They both have kids, and I feel like they still have this unclosed chapter with wrestling. I would not be surprised.”

It’s not clear if Chigvintsev means that the two have simply been discussing the matter between each other, or if they have had official talks with the company about a return. Either way, the dancer says he’d be all for it.

The Bella retired from the ring in March of 2019, but both have expressed interest in one more run. They are set to be inducted into the WWE Hall of Fame at WrestleMania 37.