Alexa Bliss On How She Gets Into Character For Firefly Fun House, WWE Contract Status, More 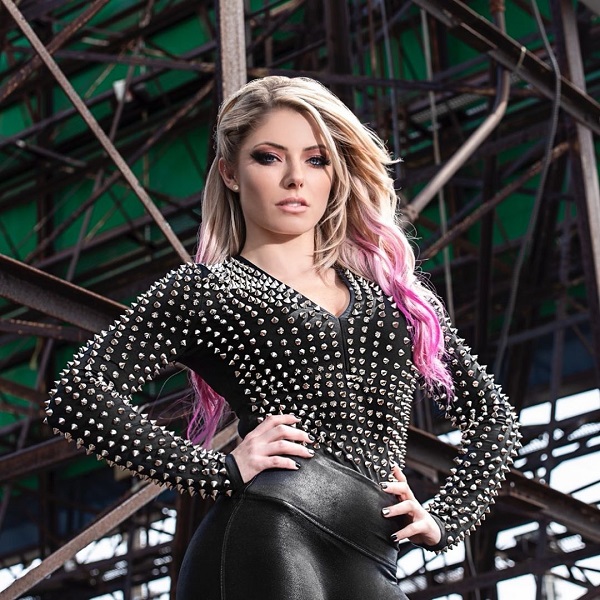 Alexa Bliss was the guest on Maria Menounos’ podcast Better Together with Maria and discussed her on-air character, the status of her WWE contract and more. You can check out some highlights and the full video below:

On the embarrassing part of being a champion: “The RAW WC, and the SM WC, they’re bulkier than the tag team champions. It’s so embarrassing. You know how it is. When you go through TSA and it lights your bag up like a Christmas tree? And you open the bag. And they SHOW everyone. And then there was a time when my bag didn’t fit in the overhead compartment, and I have to have the title on my lap during the flight! So after that moment I started carrying a Betsy Johnson backpack that the title perfectly fits in.”

On a possible match with Trish Stratus: “Never say never! People always come back or show. I’d love to have a tag team, or wrestle against her, I’d definitely be down!”

On how she gets in character for Firefly Fun House segments: “I was watching The Big Comfy Couch. I rewatched this sing-a-long called Sing A Long With Silly Wen. But she used to wear the pig tales, and so did the girl from the big comfy couch. I’ve just been watching that, and Nick Jr, and I’ve been watching Blues Clues again.”

On the possibility of kids and her WWE contract status: “We discussed we would see, you know, once my WWE contract is over, where we’re at. That’s in about 3, 3.5 years! He’s totally fine with that, like, “yeah, I’m good! I just don’t want to be 45 and having my first kid!”