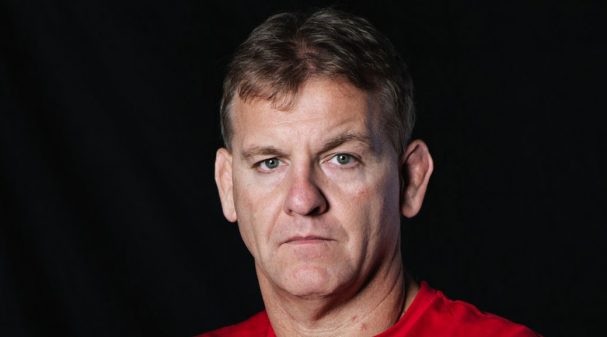 – Lambert is the founder & owner of the premier MMA fight team and facility in the sport, American Top Team (ATT) which is located in Coconut Creek, Florida. The gym has won the gym of the year in 2016, 2017 & 2018.
– Lambert is a Brazilian jiu-jitsu enthusiast.
– Lambert began his wrestling career by working for Eddie Graham’s Championship Wrestling in Florida.
– Lambert was a part of the short lived Global Force Wrestling (which is now Impact & originally TNA).
– Lambert is the manager of King Mo in MLW.