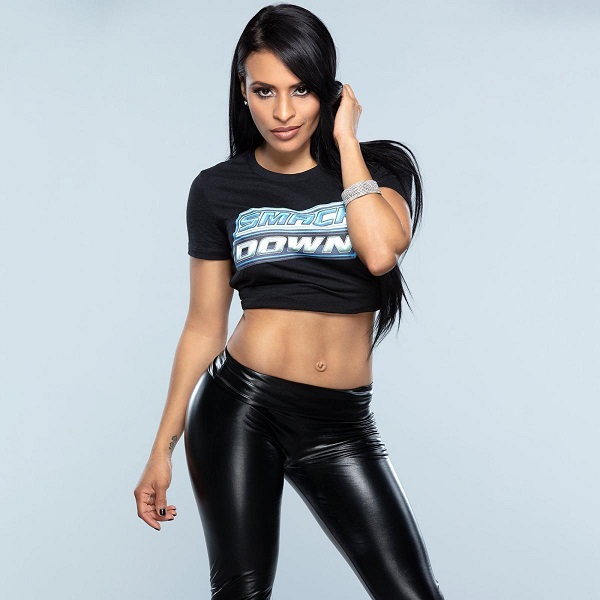 WWE announced today that Zelina Vega has been released from her contract, a surprise cut that has left many scratching their heads.

A statement on WWE.COM read, ”WWE has come to terms on the release of Zelina Vega. We wish her all the best in her future endeavors.”

Vega, real name Thea Trinidad, posted a tweet today saying that she supports unionization and mere minutes later, WWE announced her release. It is unclear what led to her firing but Vega was very active on her Twitch and vocal about WWE’s ban on third party services. WWE has threatened to terminate anyone who does not obey the new rules.

The 29-year-old has been working with WWE since 2017, starting in NXT and then eventually moving to the main roster. She is married to WWE Superstar Aleister Black.

I support @Zelina_VegaWWE… also she is a HUGE star with or without the ‘e’ so… joke’s on them. 💪🏼❤️