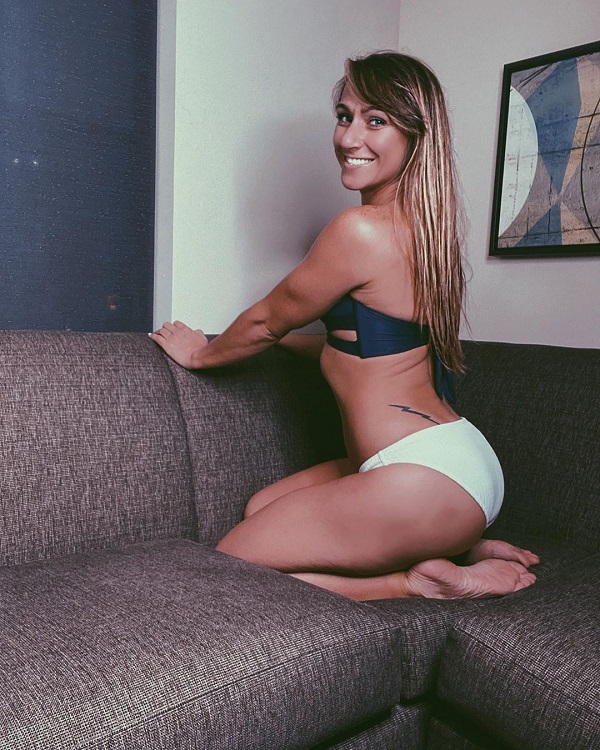 It was reported earlier this month that Kylie Rae announced her retirement from pro wrestling, citing the fact that she’s “unwell” and needed to get better. She is still under contract to Impact Wrestling, although she will not be returning to work for them. According to the Wrestling Observer Newsletter, Rae was going to win the Impact Knockouts title from Deonna Purrazzo at Bound for Glory, had she appeared.

It was also noted that she was going to be one of two women playing Marvel characters for AAA, in what was described as a “high-profile mainstream spot”. There would have been a lot of merchandise in Mexico and a possibility of it moving to the US.