Possible Spoilers On Other Talent Appearing At Survivor Series 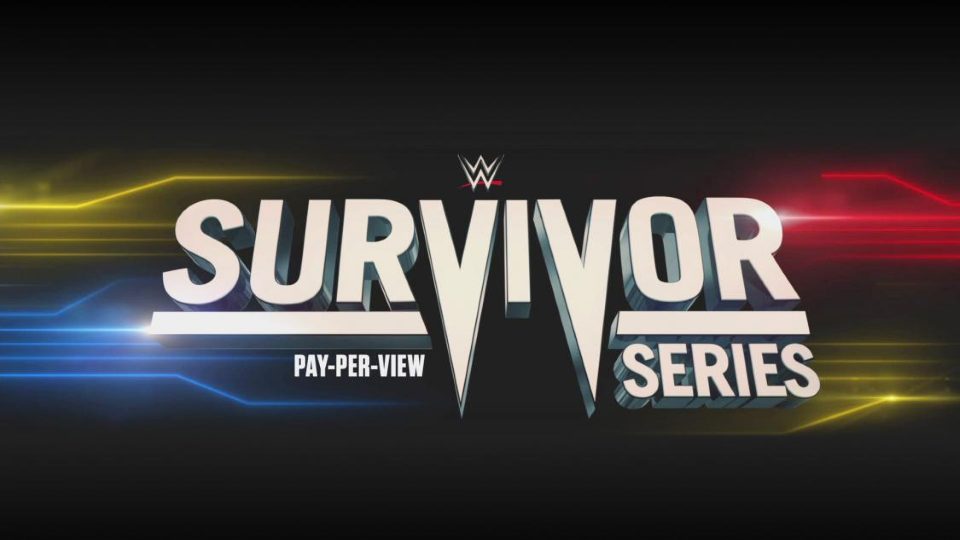 As we previously reported, Savio Vega will be at this year’s WWE Survivor Series to honor the Undertaker during his ‘final farewell’. However, it’s unknown at this time if he will actually appear on camera.

PWInsider reports that another of the ‘Bone Street Krew’, The Godfather, will also be in attendance at the event. Meanwhile, there are also plans to bring in Kane for the event as well.