Where in WWE Land is Santana Garrett? 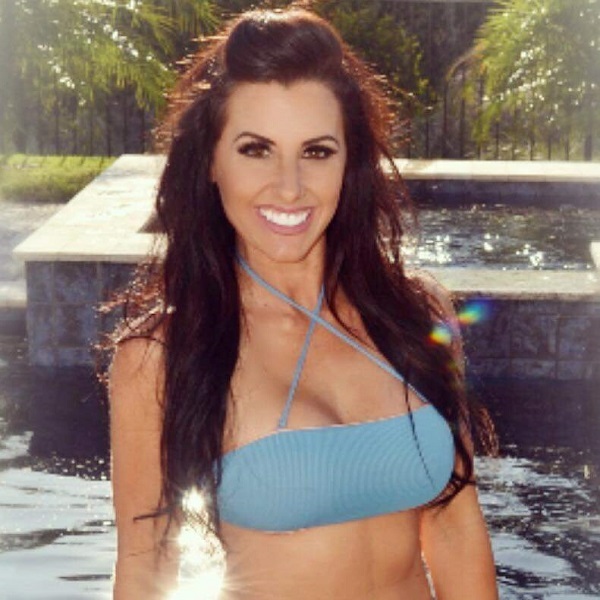 According to a report byFightful Select, WWE made a “phantom call-up” of sorts for Santana Garrett to the main roster earlier this year, except she appears to have disappeared from TV despite being called up. Garrett had made appearances earlier in the year on Monday Night Raw, Main Event, and NXT. However, she later disappeared from TV in the month of May.

Her last TV appearance was on July 1, but she has not been since since that time. WWE creative officials reportedly made pitches to use Santana Garrett as part of a tag team, but they never came to fruition. Other talents who were apparently called up to the main roster, but were ultimately not used on TV, include Chelsea Green and Vanessa Borne. Last month, Green tweeted out that she hasn’t wrestled since May 27.