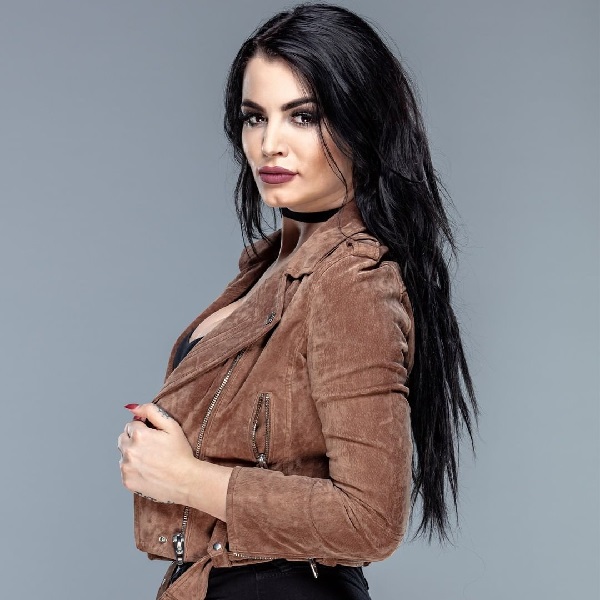 Radke posted photos of the suspect being arrested and Paige described what happened on Instagram and Twitter: