Shelly Martinez reflects on the passing of Tracy Smothers 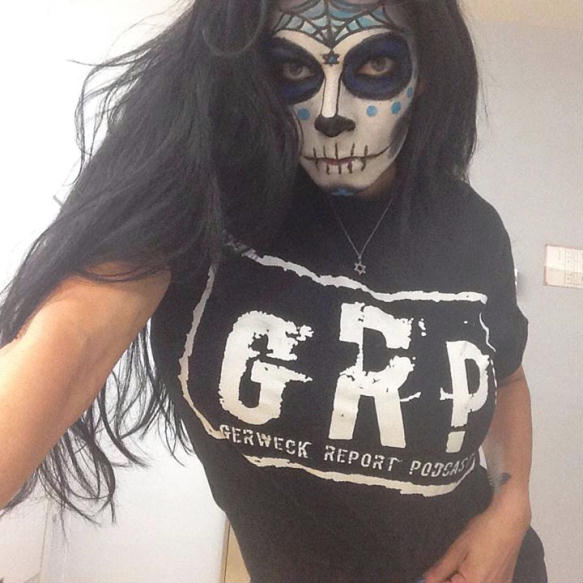 On the latest edition of Shelly Live on VOC Nation, former WWE Superstar Shelly “Ariel” Martinez talked about the impact of Tracy Smothers’ passing on her, his legacy, and how it made her look at her career. Here are some highlights:

On Tracy Smother’s Legacy: “I don’t know him that well, I’ve only met him a handful of times, I’ve only been around him a handful of times, and he’s somebody thought that stood out to me as being a person that seemed to still have fun with wrestling. Unfortunately with the world of wrestling a lot of times, especially as time goes on, people get older. They become what some would refer to as lifers, meaning they’re always going to be doing the wrestling business one way or another. (Lifers don’t always) look very happy. But Tracy Smothers every time I saw him did, so that’s why he really stood out to me.”

On the impact Tracy Smothers had on so many people: “People (in the wrestling business) continually are tweeting about their different experiences with him, or quotes. I haven’t really seen that in this kind of way in a really long time and I think it’s really cool. What a celebration of life that that’s the energy you leave behind. People are still thinking about you and they’re bothered that you’re not here anymore. They are living their life but they’re taking a moment to post on their timeline something that inspired them about you.”

On Tracy Smothers real love of wrestling: “Anytime I’ve seen someone talk about the wrestling business the way that Tracy Smothers did (in an online video before his passing), a lot of times sadly it comes off very fake and phoney, whereas he didn’t. It makes me appreciate my time in wrestling all that much more. It makes me proud that there are other people that get it on that level.”

On the most important part of her WWE career: “Right when I felt so lonely in that world, life would present me to where I would have a conversation, or a new friendship sparked, or whatever. I’m so grateful that the reason why I went on TV for WWE was that they brought back ECW, because that enabled me and Francine to become closer friends and travel together. I’m so grateful to have that beginning.”

Shelly LIVE drops every Tuesday on VOC Nation. Shelly shares stories of her past and present, and takes listeners calls and tweets.

Link to the show here: vocnation.com