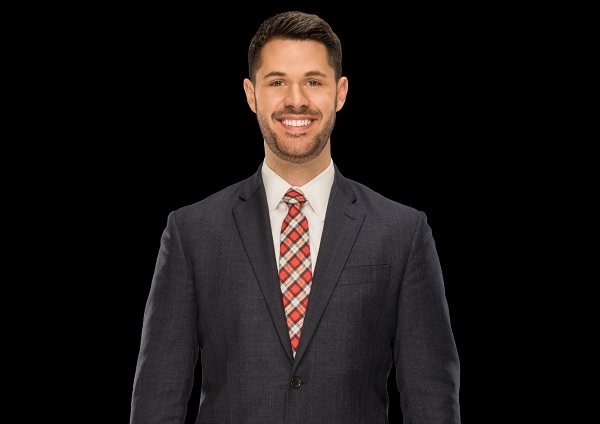 WWE RAW announcer Tom Phillips took to Twitter last night and revealed a message he received from a fan who tried to call him out over pronunciation of Mustafa Ali’s name during Ali’s win over Ricochet.

The fan wrote, “Hey [redacted]… How do you not understand that Mustafa ali is pronounced: MOO STAH FUH… NOT [redacted] Must Uff uh… GET IT [redacted] RIGHT. You sound like a [redacted] saying it wrong !!!!!!!!!!!!”

Tom responded and pointed to Ali’s recent comments on how his name should be pronounced.

“Hi [redacted], I understand your issue regarding the pronunciation. However Mustafa has recently stated on RAW the correct way that his first name is pronounced. I am simply respecting that wish, as I would for anyone asking for their name to be pronounced the way they would like. I will continue to do so. Thank you for being a fan of WWE,” Tom wrote back.