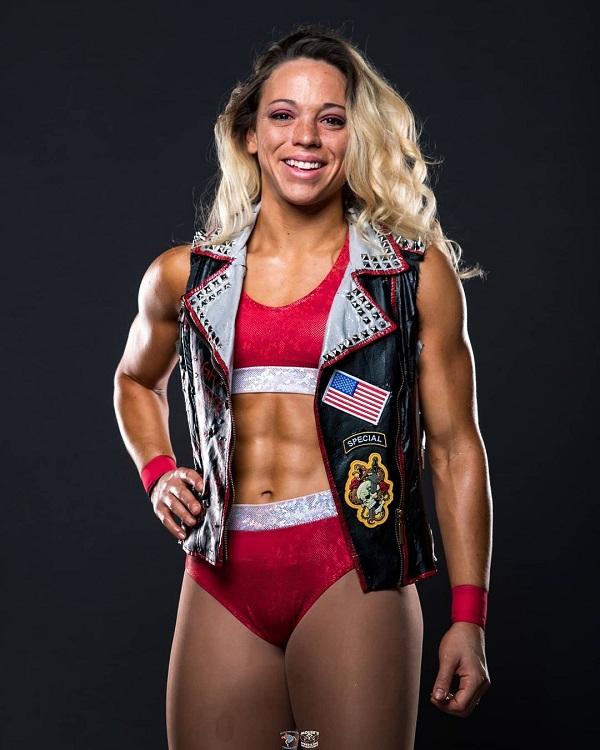 WWE continues to look for new talent to add to the roster, and it appears that they brought in a few notable female wrestlers to their most recent tryout in Orlando.

According to PWInsider, the company held tryouts last week, and two of the female talents confirmed to have participated are Elayna Black and Lacey Ryan.

Black has been regularly featured for Warrior Wrestling but has also made several appearances on AEW Dark.

Meanwhile, Ryan is a West-Coast-based wrestler who has been working for Championship Wrestling from Hollywood. She also made previous appearances for Impact Wrestling.

Johnson also notes that WWE is set to hold additional tryouts later this month, which will be focused around athletes who aren’t current professional wrestlers.