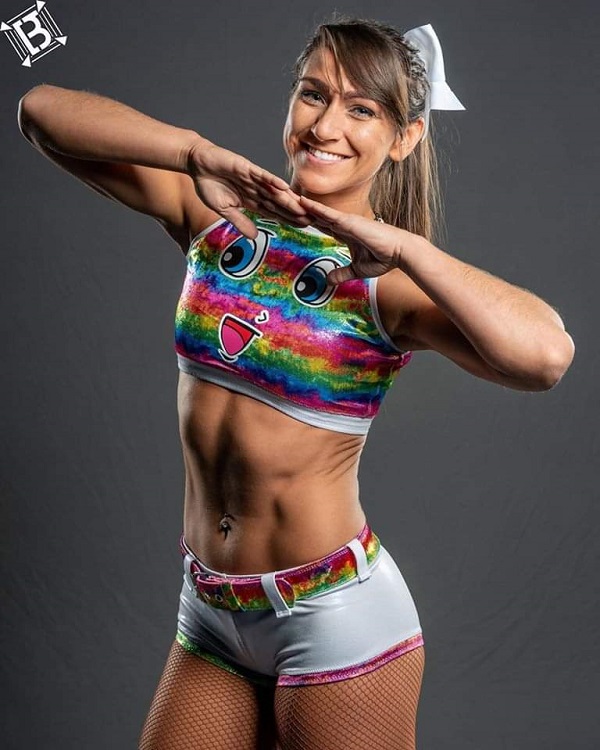 As we reported earlier this week, Kylie Rae announced that she was no longer a professional wrestler and said that she was unwell and needed to get better. This followed an incident at Impact Wrestling’s Bound for Glory event last month, where she no-showed and no one knew where she was. All they knew after the fact was that she was safe and uninjured.

According to the Wrestling Observer Newsletter, Impact issued a gag order and that’s why none of the company officials, wrestlers or anyone else commented. Everyone is said to be sympathetic, however, because of the belief that she has a mental illness issue. Impact has still yet to comment, even after her announcement.