Audio: AEW Media Briefing with Cody Ahead of Full Gear 2020 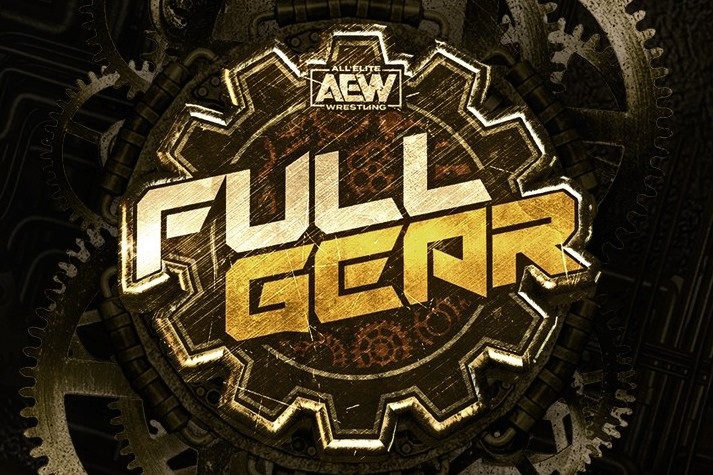 – Cody emphasizes the sports-centric nature that this match is about the rankings and the championship. In AEW there won’t be a “War and Peace” style storyline for every match.

– Cody tells Jon Alba that after this call, there’s a talent meeting with Chris Nowinski. He says you have to plow through background noise and look at the situation, and puts over the medical team. He says they’re doing on-site rehab, too. Claims they’re learning as they go, too

– on the status of Allysin Kay: Cody notes they are “open for business”, Tony Khan has a very good relationship with Billy Corgan, and expects a great match on Saturday. Adds he has known Serena Deeb since he was 20 and is a “special wrestler”.

– On the AEW media call, Cody indicates he won’t likely be using the “Rhodes” name for wrestling purposes but more likely, for third-party & other projects. Cody didn’t go into details but said it occurred without any hard feelings on either side regarding the resolution.

– Cody puts over Serena Deeb as a great presence. Says Tony Khan reached out to Billy Corgan about the match and being for the NWA Women’s title. “Bridges are down” when it comes to using talent