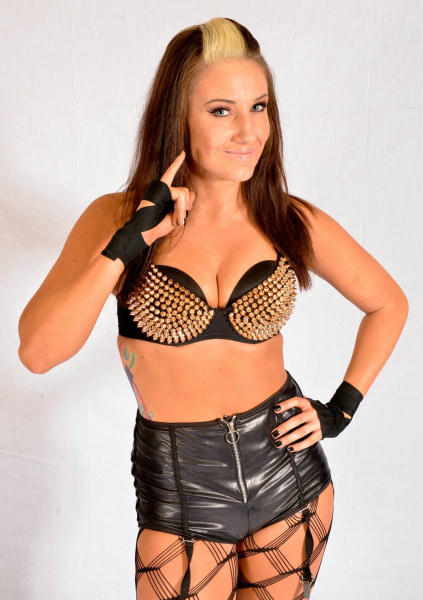 Allysin Kay, who wrestles for the NWA and who worked for Impact Wrestling under the name of Sienna, announced on social media that as of today she is officially a free agent.

“Thank you to the NWA for the opportunities, which included one of my favorite matches of my career. I am open for indy bookings & appearances. Let’s get weird,” Kay wrote.

Kay is a former NWA Women’s champion, winning it at the Crockett Cup last year but dropped the title to Thunder Rosa at the January 2020 Hard Times pay-per-view.

After she departed Impact Wrestling in 2018, Kay participated in the 2018 Mae Young Classic tournament but lost in her first match against Mia Yim. WWE passed on the opportunity to sign her, and after doing indie dates, she joined the NWA a year later.