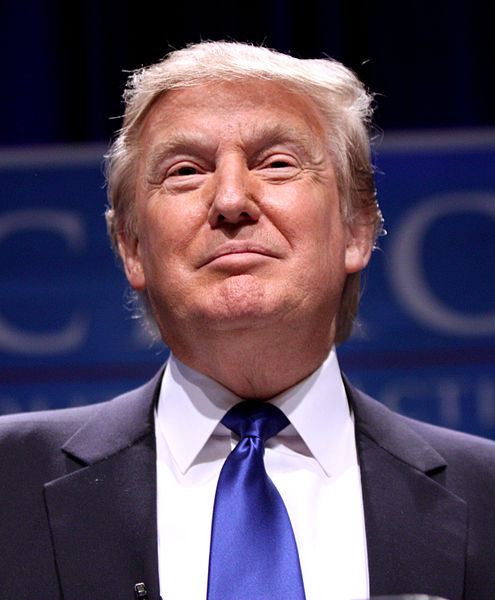 New data from the Federal Election Commission (via The Wrestling Observer Newsletter) reveals which wrestlers or those associated with wrestling have donated the most money to the Presidential campaigns of Donald Trump and Joe Biden.

The Undertaker donated $1,000 to the trump campaign in September, and a total of $7,000 to Trump and Republican causes this year. Republican fundraising platform WinRed has donations from WWE’s John Gaburick ($100), Drake Wuertz ($10) and Kevin Dunn ($42). It’s not all WWE though. Former AEW World Champion Chris Jericho donated a total of $3,000 to the Trump campaign this month.

Meanwhile, WWE’s Dewey Foley gave $77.50 to the Democrat fundraising group ActBlue in June, while Sarah Schreiber donated $25 to the same group in August. Ed Koskey of WWE donated $300 to the Democratic National Committee this year.