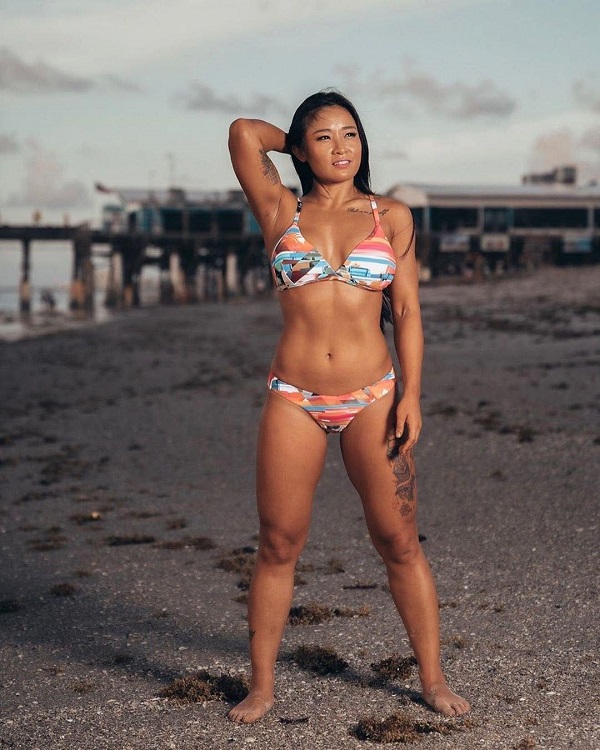 Xia Li had a planned kickboxing fight pulled by WWE, according to a new report. Fightful Select reports that the NXT star was scheduled for an amateur kickboxing fight and WWE only heard about it when it become known online, days before it was supposed to happen. They then pulled her from the fight. While the outlet notes that everyone they spoke with in WWE understood why the company pulled her, Li was said to be upset and didn’t understand why, thinking WWE “wasn’t giving her respect.”

The site also notes that according to several people in NXT, Li’s increased presence on the brand was due to her being frustrated and going directly to Triple H to say she’s ready to get a chance. The NXT boss was said to appreciate Li’s initiative. Li was said to be adamant that she could carry her own if given a chance.