Thunder Rosa Has Options as both AEW & WWE Are Interested 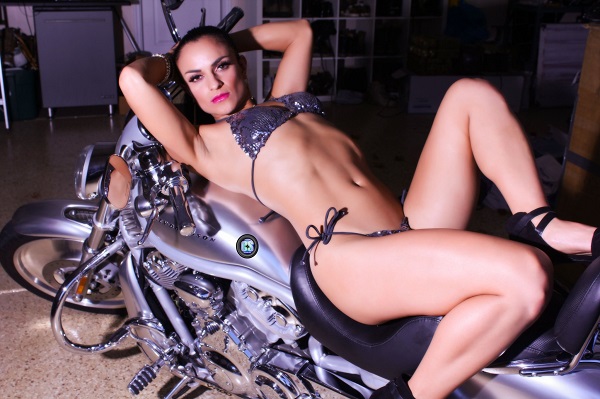 While commenting on the change on Twitter, Dave Meltzer noted that both AEW and WWE have interest in Thunder Rosa. However, PWInsider reported last night that she is still under contract to the NWA for the foreseeable future. So even if there is interest (and AEW has used her several times recently), she’s not likely to leave NWA any time soon.

Serena Deeb of AEW won the NWA women’s title from Thunder Rosa tonight. We did hear about this likely happening and that both WWE & AEW had interest in her.