Bischoff On Whether WCW Had Interest in HBK In 1993, Hart’s Comments On WCW’s Drug Testing Policy 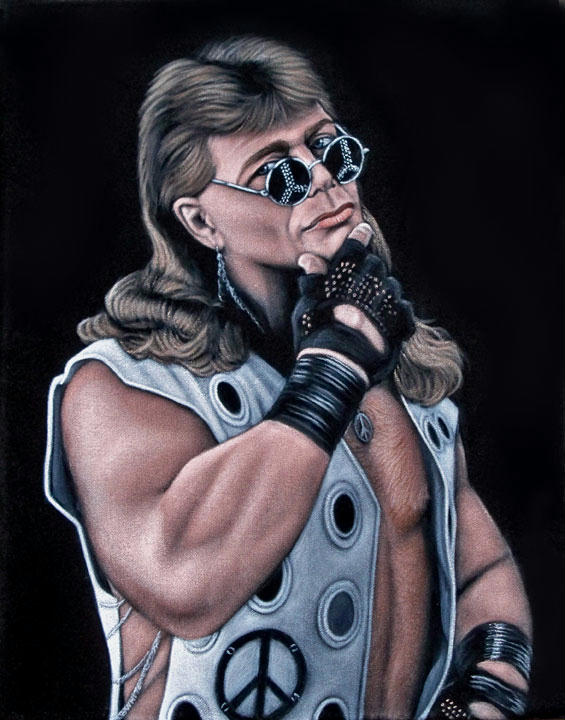 In a recent edition of 83 Weeks, Eric Bischoff discussed whether WCW had interest in Shawn Michaels in 1993, Bret Hart’s comments on WCW’s drug testing policy, and much more. You can read his comments below.

Eric Bischoff on whether WCW had interest in Shawn Michaels in 1993 amid his frustrations with WWE: “None. Shawn had a reputation as being difficult to work with….when you reach a certain level of success in almost any business – particularly the entertainment business – there is a tendency to become prima donna-esque and I think that was Shawn Michaels’ reputation. I don’t remember anybody suggesting for even a minute to bring Shawn in……I like Shawn Michaels, we get along just fine and I have a ton of respect for him, and I think Shawn would say during this period of time he was distracted with a lot of bad habits and probably wasn’t at the top of his game mentally or emotionally. I don’t remember anybody bringing up Shawn’s name at the time, and you’ve gotta remember, WCW in 1993 didn’t have a lot of cash laying around. There was nobody, Ted Turner included, that was willing to write any big checks. WCW was broken in 1993. We were coming off of a lot of transitions.”

On Bret Hart’s comments in a 1993 interview on Jim Ross’ radio show regarding WCW’s drug testing policy and wrestlers being drug abusers: “Typical of Bret Hart then and now. If Bret Hart doesn’t have someone to bury, criticize, blame – he can’t really have much of a conversation. He doesn’t have much to say. It didn’t resonate with me, partially because I don’t know – WWE, Vince McMahon, federal court, indicted, distribution. This isn’t the WWE of today – we’re going back a long time to 1993. We talked about Shawn Michaels – let’s talk about drug abuse in WWE in 1993 and guys like Shawn Michaels. And let’s talk about the steroid abuse and the indictments and the allegations. I think Bret was probably trying to clear the smoke in his own room and creating it in somebody else’s as much as anything. That’s just Bret. I’ll paraphrase Bret – I don’t mean to say anything bad about anybody, but Bret has a tendency to be a whiny bitch. It just is what it is. The last time I saw Bret, I told him I was gonna take the high road, and he continues to just rehash all his negative nonsense. It doesn’t make me angry, that’s just Bret. Whether he’s burying Ric Flair, whether he’s burying Mick Foley, whether he’s burying Vince McMahon, whether he’s burying Eric Bischoff, whether he’s buying Bill Goldberg – he’s just a negative, miserable guy. He was doing it in 1993, and he’s still doing it today.”