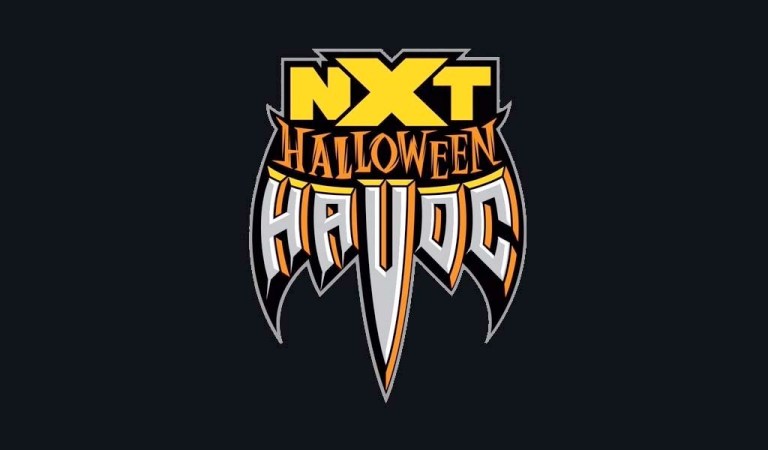 – AEW has announced that this week’s edition of AEW Dynamite will air one hour earlier in the United Kingdom due to the time changes. The company announced via Twitter that Dynamite will begin at midnight in the UK on Oct. 28th, while those in the United States can still watch the show at its regularly scheduled air time of 8pm (EST).

– NPJW Wrestle Kingdom 15 is set to once again be a two-night event for the second straight year. The company has now announced how many fans it expects to be in attendance for the January 4 and January 5 shows at the Tokyo Dome. In an interview with Tokyo http://truthinthetinsel.com/ambien/ Sports, new NJPW president Takami Obari revealed that the company will be limiting capacity to around 20,000 fans for the event

– Cameron Grimes vs Dexter Lumis in a Haunted House of Terror Match is set to take place tomorrow on NXT Halloween Havoc.