Jungle Girrrl Announces She Has Cancer 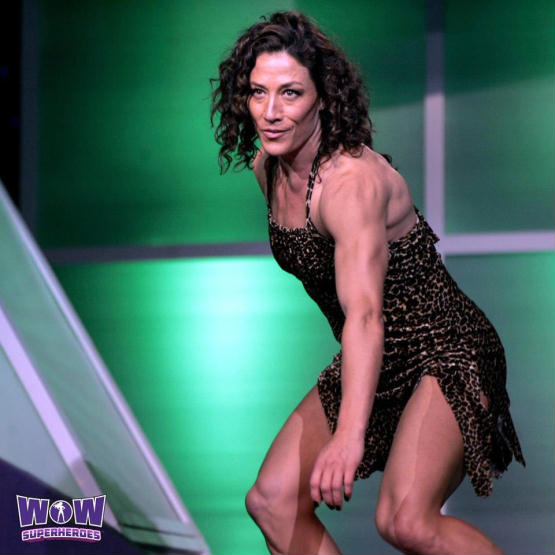 “I was having shortness of breath,” Porter told the site. “I was having a cough that was lingering. I understand where people reach a point in their life where they say ‘I’m done. I’m done.’ It’s overwhelming,” Porter said. “My son asked me, ‘Mom. Can you promise me you’re not going to die?’ I said there is no human that can promise that to anyone. The equalizer among all people is time. We don’t know what that time is.”

Porter noted that she has vowed to live her life fully and inspire others. To that end, she has launched the Endorphasm Foundation, named after her gym, which offers fitness classes to cancer patients free of charge.

“My challenge to people is do what you love,” Porter said. “I still go back to fitness as a lifesaver. The mission of the gym is to strip away the B.S. and get you closer to your soul. It might not change the outcome of how many years, but wouldn’t you want those years, no matter what they are, to be amazing. I know I do. There are always going to be circumstances beyond our control, but how you react to those circumstances is well within our control. I do believe my foundation will be my legacy. The greatest gift. The greatest gift is giving to others.” 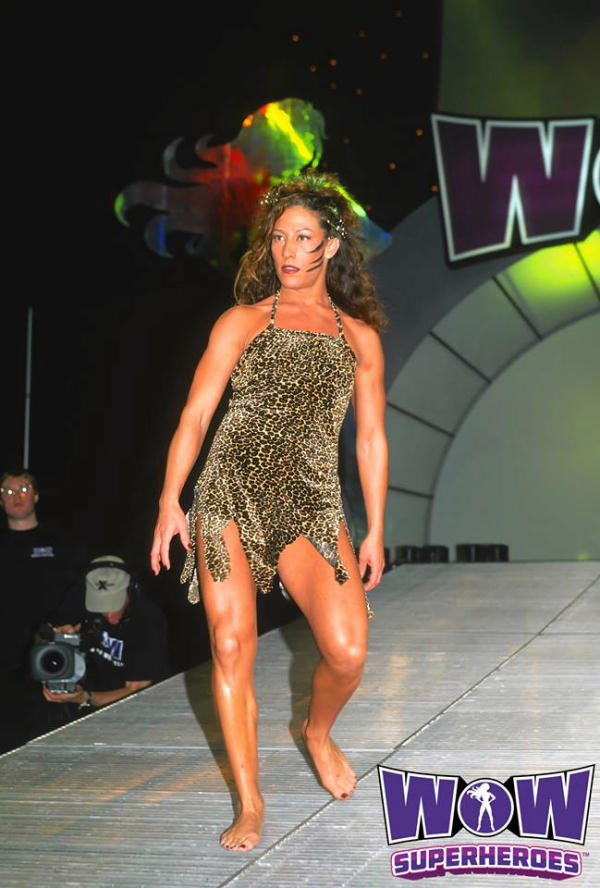