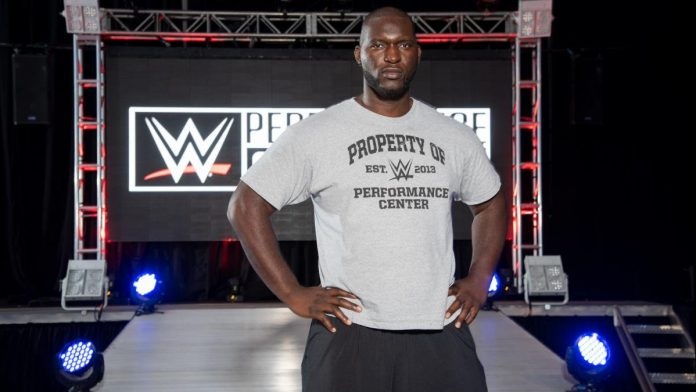 – Jordan attended the University of South Florida (USF). In which he played basketball as a Center from 2012-2014. Jordan would then transfer to Morgan State University in Baltimore, Maryland from 2014-2015.
– On October 17, 2018, Jordan signed with the WWE.
– Jordan would work mostly house shows in his time with NXT.
– June 15, 2020, Jordan debuted on WWE RAW, in which he was a member of Akira Tozawa’s ninja faction (in which he was called Big Ninja).
– Jordan would be seen as the bouncer for Shane McMahon’s RAW Underground.
– October 19th, Jordan appeared on RAW as the new bodyguard for AJ Styles.