Allie is the Bunny Again as Revealed on AEW Dark 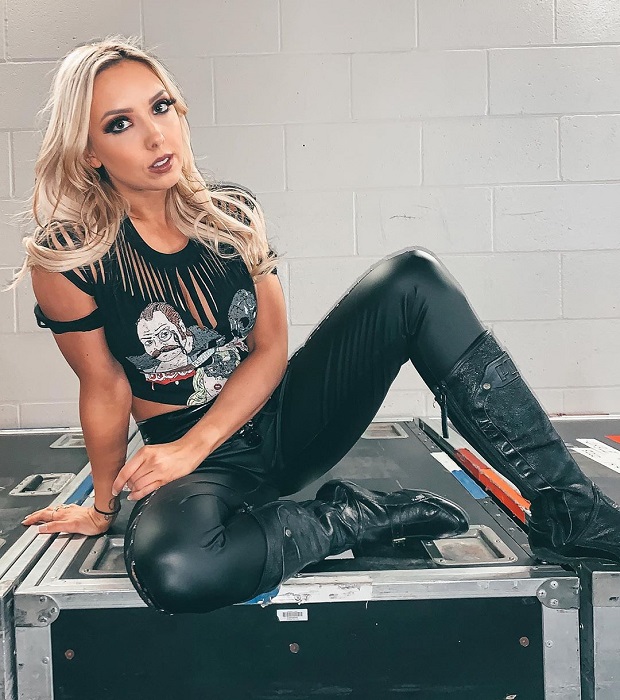 During last night’s episode of AEW Dark, Eddie Kingston announced that Allie was back to being the Bunny and was part of his group. She had been teaming with Brandi Rhodes as the Nightmare Sisters while Kingston had been telling The Blade to “get his house in order.” It seems that’s what he’s done.

She has switched back and forth between personas. She started out as Allie for several months before arriving with The Butcher and The Blade as “The Bunny,” then back to Allie and now back to the Bunny. You can watch Kingston’s promo below.