Deonna Purrazzo on her TNA/Impact stint in 2014: “I was so in over my head” 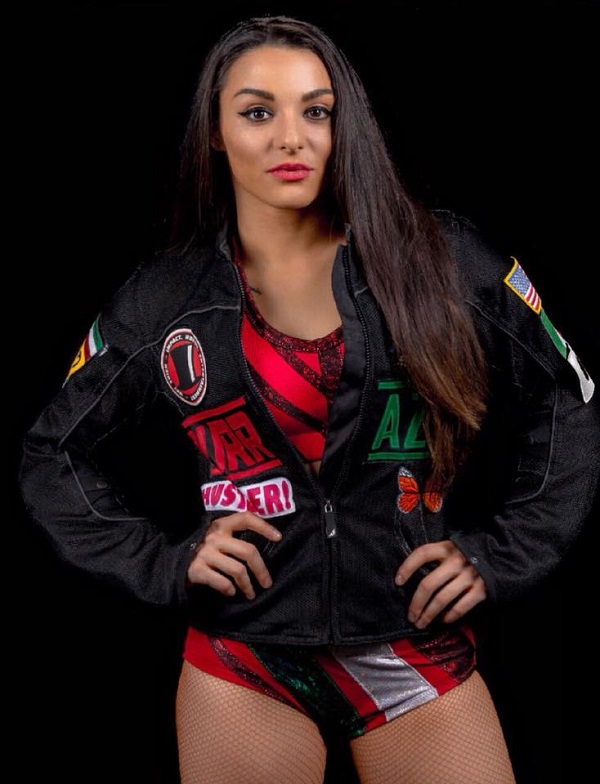 Deonna Purrazzo talks about working for TNA/Impact back in 2014:

“I swear, my eighth professional match in front of a crowd was at Knockout Knockdown 2014 against Brooke Tessmacher. I was 18 years old. I wasn’t even 19 yet. I was so in over my head. I almost killed her with body slams because I was so nervous and didn’t know what I was doing. To be able to have my career come full circle like that and go from that shy little girl who didn’t know what she was getting herself into to this confident Virtuosa that’s more than a moniker, it’s a transformation from that little girl to who I am now. This whole last few months has been so special to me because of the past I had with Impact or TNA.”