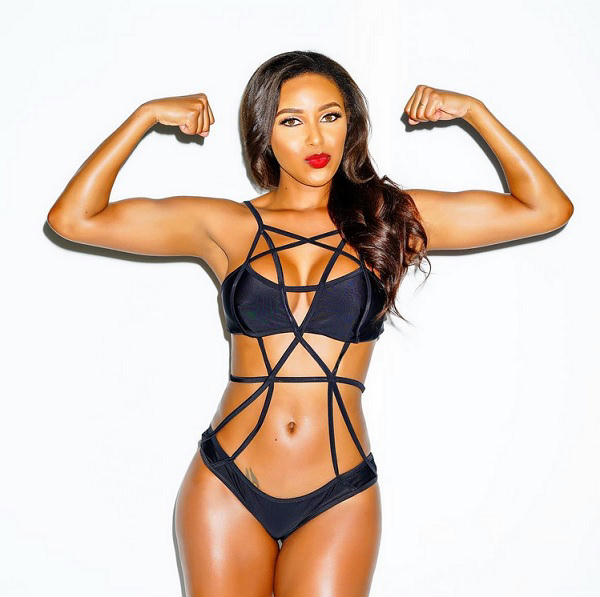 In a recent interview with The Wrestling Movement, Brandi Rhodes discussed the #SpeakingOut movement in wrestling, AEW’s biggest challenge from the first year of Dynamite, and much more. You can read her comments below.

Brandi Rhodes on the #SpeakingOut movement in wrestling: “We’ve viewed it as a very serious movement, something that everybody is now paying attention to and wants to pay attention to and wants to know more about it. I think it was a learning curve for a lot of people – I think a lot of people wanted to think that things are nice and rosy and shiny and these problems don’t happen, but they do. I think a lot of times people don’t want to think about those things, especially if they don’t affect them as a singular individual. It kind of forced people to have to get out of their comfortable and think about these things and think about the possibilities of these things. It’s definitely been an eye-opening situation and it’s one that I hope people continue to feel empowered when they’re in situations as such to speak up not only for themselves but for other people who may have to deal with the same things if no one speaks up about it.”

On AEW’s biggest challenge from the first year of Dynamite: “Probably the biggest challenge has been trying to balance feedback versus our own feeling. I think that’s something we’ve navigated pretty well, especially this early in the game to be able to realize what is real feedback versus noise when it comes to social media. I think from the beginning – a lot of people in the company are very open-minded people and like to have discussions and like to open themselves up to talking with fans and interacting in that way. We’ve just had to learn that in some instances, there has to be a shift there. It can’t be quite as open as we’d like for it to because you have to sort the difference between who you’re talking to and what the feedback is versus noise.”