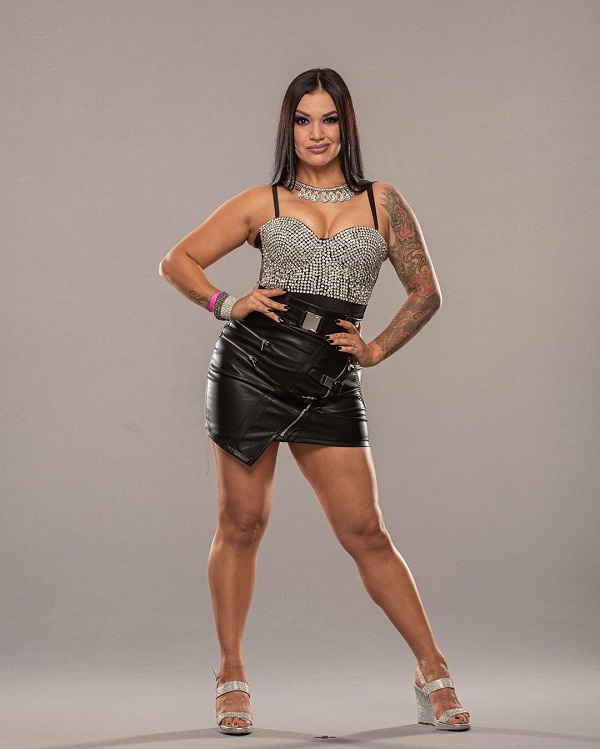 – Former WWE SmackDown head writer Alex Greenfield has returned to MLW to work as a producer. Greenfield is said to be handling behind-the-scenes elements for the company.

– Becky Lynch was backstage at SmackDown this week.

– Shaul Guerrero, the daughter of the late great Eddie Guerrero is returning to in ring action after being out since 2014.