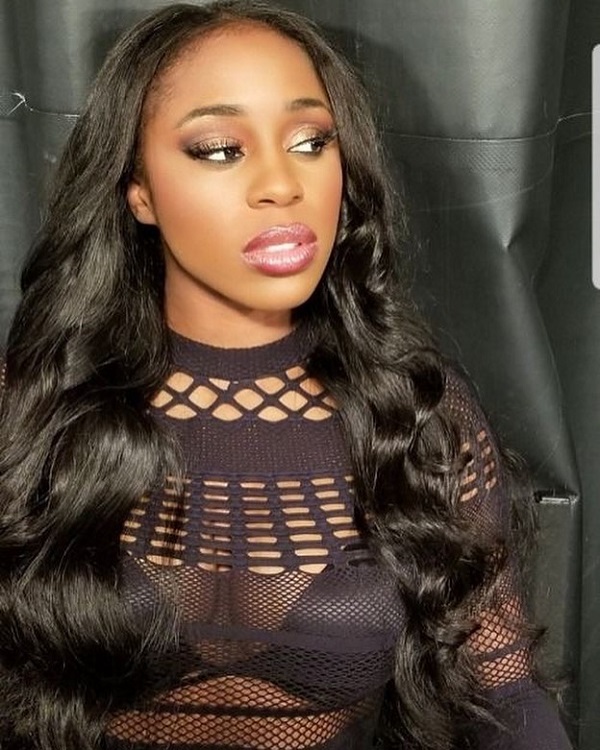 During the WWE Draft last Friday and Monday, Naomi was sent to RAW and essentially traded for Bianca Belair. This keeps Belair and Montez Ford of the Street Profits on the same brand, as WWE typically keeps couples together. What makes this interesting is that Naomi is married to Jimmy Uso, who wasn’t drafted by either brand as he’s out with a knee injury. Prior to that, he had been a part of Smackdown.

The Wrestling Observer Newsletter noted that while this would seem that Jimmy Uso could be RAW-bound upon his return, the company has no plans to break up the team with his brother Jey. That would mean that he and his wife will be on different brands. It was noted that for the moment, that isn’t as big of a deal as WWE talent only work one day a week. That could change if things ever get back to normal and WWE resumes live touring.

Jimmy is expected to be back from reconstructive knee surgery between November and January. He had a cameo at WWE Clash of Champions, although he showed a limp and wasn’t ready for a full return yet.