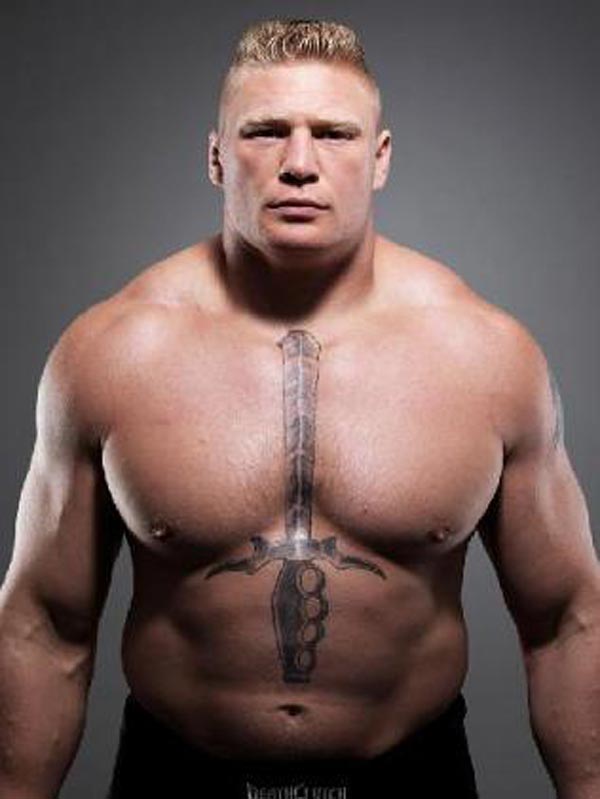 In a recent edition of 83 Weeks, Eric Bischoff discussed Brock Lesnar defeating Kofi Kingston for the WWE Title on the SmackDown on FOX debut, Kofi’s run as WWE Champion, and much more. You can read his comments below.

Eric Bischoff on WWE’s decision to do Brock Lesnar vs. Kofi Kingston on the debut of SmackDown on FOX: “It was startling. I’m not gonna go into specific details because that would be inappropriate for me to do that, but I’m gonna speak very generally and people can figure it out. Brock’s character is Brock’s character – he eats people, he eats big people, he eats tough people. He’s a f***ing carnivore with an appetite. Kofi is my size – granted, he’s in shape – but maybe a 210 or 220-pound guy. Is there a story that would be remotely believable that would allow Kofi in this match to be in there and mix it up with a guy like Brock, in a believable way, that would’ve allowed him to hold onto that underdog status and maybe give the audience a reason to think he’s an underdog and half the size of Brock Lesnar…..what could Kofi had done in the body of that match that would’ve been believable and allow Kofi’s fans to hold onto some hope that he might find a way to overcome Brock Lesnar? I challenge people to think of it – outside interference, hocus pocus, you probably could come up with something if someone forced you to. But in terms of it being believable? Nah, it was set up for disaster.

“People were hot that Brock ate Kofi in the manner that he ate him and spit him out. They were hot, and I understand that. What else could you do that would be believable where Brock wouldn’t have made himself look like shit to try and give hope to a character that there was no logic that would’ve provided people to believe that there was any shot? So, I think it was destined to fail from beginning to end. It was a mistake, but that mistake was exacerbated by the fact that they did it so quickly. I think back to Kevin Nash and Rey Mysterio – probably not a good example because it wasn’t a great match. But they at least made it great. Rey – even though everybody knew he was up against a monster – he was the little engine that could. He was willing to fight and take his chances, and that made it more believable. Could Kofi have done something like that with Brock? I don’t know because Brock was even more of a devastating character than even Kevin Nash was at the time when Rey wrestled him. I don’t know there was a good outcome that you could’ve come up with. I don’t think it was designed to fail but certainly set up to fail.”

On Kofi’s reign with the WWE Title: “I think they pushed too hard. I don’t think it was too early, but it didn’t feel organic to me. It felt a little too contrived for my taste. That’s just my taste. I need something to be believable in order for me to get really excited about it. I need to see a story that I can kind of wrap my head around and allow myself to get sucked into as opposed to a premanufactured push. It’s a little bit like Roman Reigns a couple of years ago – when you try too hard, sometimes you don’t reach a level of success you’re capable of reaching because it doesn’t happen naturally. You don’t allow the audience to take you there, you’re taking the audience where you want them to be…..I just think it was a little too premanufactured for my taste.”