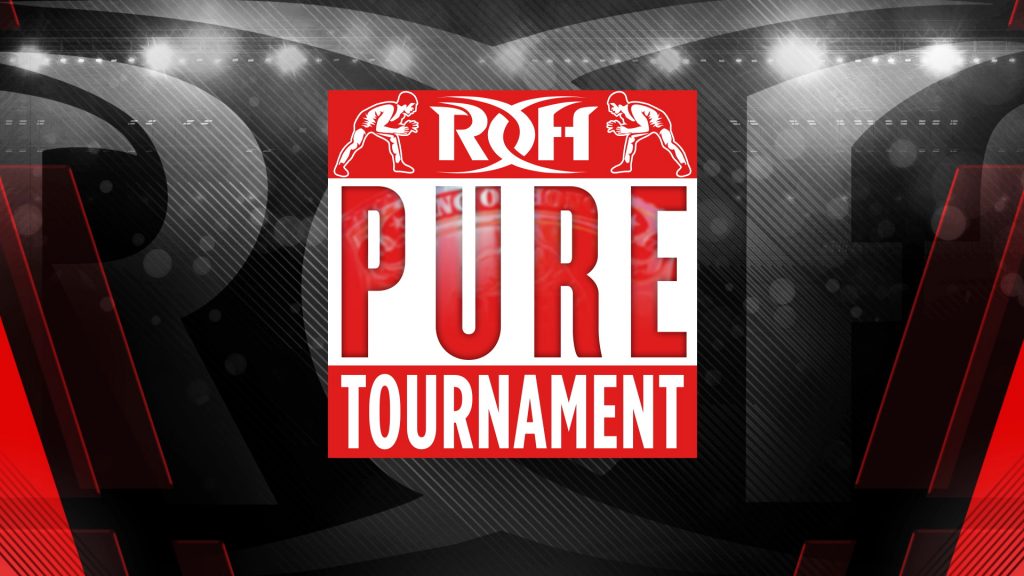 Side Tidbit #1: Lethal & Gresham are the Ring of Honor Tag Team Champions. A lot of people have predicted they will meet in the finals; if so will Gresham defeat Lethal?

Side Tidbit #2: Matt Sydal has been appearing with All Elite Wrestling since EVOLVE was bought by WWE. Why didn’t they sign him? Also, will he stay with ROH or sign with AEW?

Side Tidbit #3: Tracy Williams mentions how himself & Fred Yehi have both represented Catch Point, so will we see a Catch Point reunion in ROH if both are eliminated?

Side Tidbit #4: There have only been 7 men to hold the ROH Pure Title.

Referee for match #1 is Todd Sinclair

Lethal will face the winner of Fred Yehi vs. Tracy Williams.

We see Vincent come to the ring to cut a promo reminding everyone that he is Righteous, the face of Ring of Horror. Matt Taven returns & attacks Vincent after a video package plays, he hits the Climax on Vincent on the exposed wood of the ring. Taven then does a Frog Splash to Vincent through a table. Taven tells him to follow the trend then walks off.

A promo airs stating to control your narrative and then the marking I I I shows. Could it be EC3?

Winner is Jonathan Gresham via submission in a variation of the surfboard into a ankle breaker. 13:27

Gresham will face Josh “the Goods” or “the Darewolf” PJ Black.

The shows ends in a promo of EC3 coming to Ring of Honor.