Christopher Daniels Says AJ Styles is the Best in the World 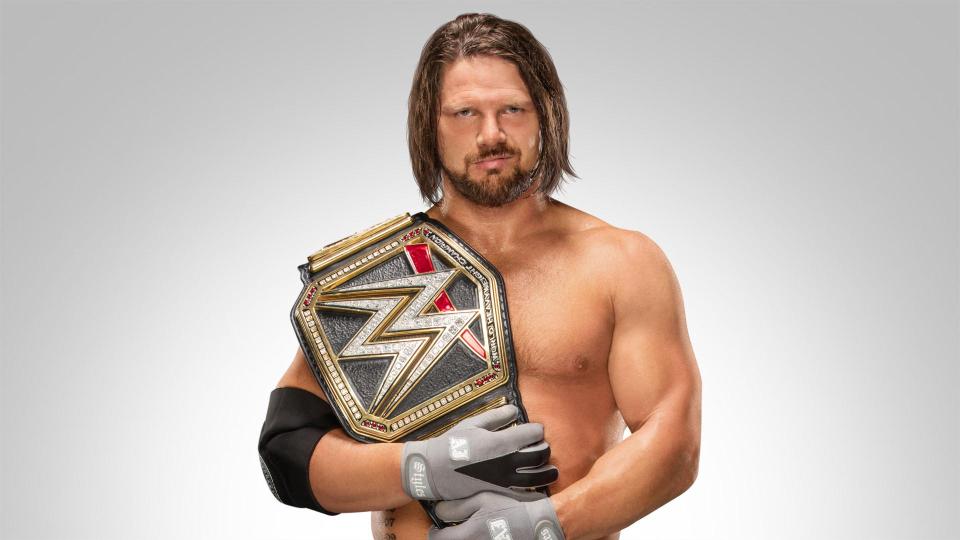 During a recent Q&A with Pro Wrestling Junkies, Christopher Daniels commented on working with AJ Styles in TNA, and more. You can check out some highlights from the interview below:

On AJ Styles: “I feel like AJ is probably the best in the world right now. You can argue that if you want, but you won’t convince me otherwise. I was very fortunate to work with AJ. It takes awhile to get to the point where you know someone as well as AJ and I know each other. We were very fortunate when we were coming up that promoters saw how well we worked together and booked us together all around the world.

“He’s probably the one guy I’ve wrestled more than anyone else in my career. We’ve wrestled in I want to say seven different countries and in every state in the United States. It takes awhile, but working with him is so great because he’s so generous as a wrestler. That’s one reason we always worked so well together, is because we were both always trying to make the other guy look good. When you put the match before your own self-interests, that’s when great wrestling happens. For me, he’s definitely the top guy in the world and he’s been at that level, and to see the success he’s had in WWE is a testament to how hard he works. I’m very happy for him, and the fact he feels that way about me says a lot and I really appreciate that.”

On his best matches: “I feel like when it comes to best matches, there are always two that kind of pop up. One is myself, AJ Styles, and Samoa Joe at Unbreakable 2005, and most recently, people look at Ladder War with myself and Frankie against Motor City Machine Guns and The Young Bucks as the two high points. Those get the most publicity, but I honestly feel like a lot of the stuff I did with AJ really stands out to me. Our Iron Man match, all the singles matches we wrestled throughout the years, and the times we wrestled for the TNA Championship really stand out,” Daniels added. “The stuff I did with Samoa Joe also stand out as stuff I enjoyed and had fun with. Honestly, the last couple years tagging with Frankie and then having Scorpio Sky join SCU has been some of the most fun I’ve had in my career. Just having those guys by my side and going through what he have together has been really special.”

On his short-lived feud with Sting in TNA: “I just feel like, for whatever reason, I just wasn’t taken seriously as a worthwhile opponent of Sting. When I was in a feud with him, he was always in the middle of other things as well as me. I was a little disappointed in that, but that’s what happens sometimes – you get an opportunity to do something, but you don’t have 100% input on what you want to do, and decisions are made above your head. For me, I tried to make the best out of it that I could,” Daniels continued. “I felt like I worked well with Sting. He always liked working with me, as well. It was just one of those things where it was just the lay of the land at that point in time.”