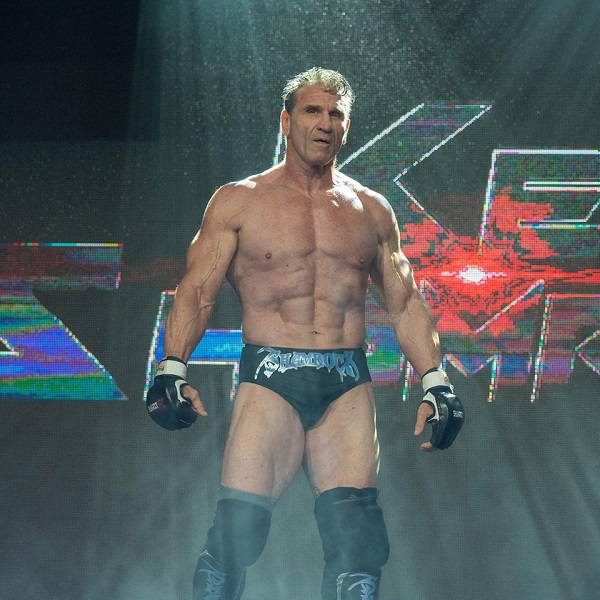 WHAT:
Shamrock will interview his first guest ever – McLaren – on The World’s Most Dangerous Podcast. The interview re-unites the two figures 27 years after McLaren executive produced the now legendary UFC 1, where Shamrock competed and reached the semifinal stage of the event’s one-night, eight-man tournament.

McLaren executive produced the first 22 UFC live events, eventually returning to the MMA world in 2012 to launch the Hispanic-focused Combate Americas. As CEO of Combate Americas, he has catapulted the company from start-up outfit to the number two rated MMA program on television in the U.S., according to Nielsen ratings. Combate Americas programming has also become a hit in Mexico, where it averages over 2 million live viewers per show on Televisa Canal 5.

McLaren and Shamrock will discuss never-before-told stories from the original UFC days, as well as why McLaren decided to return to the sport just over a decade and a half after he parted ways with the UFC.