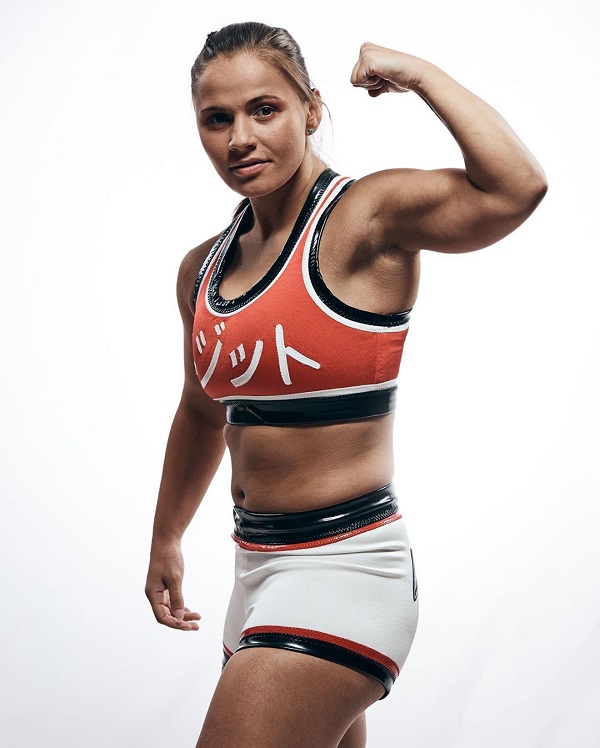 – Hirsch was born in Moscow, but was adopted by an American family at age 8
– Hirsch began wrestling shortly after entering high school in her hometown of Hillsborough, NJ. She wrestled between December 2013 and January 2017 competing in weight classes between 59 kg (131 lbs) and 55 kg (121 lbs)
– Hirsch began her wrestling career in the CZW Dojo, debuting at the 4th Dojo Wars Super Show in September 2017, where she was defeated by Dojo DEEJ (DJ Hyde)
– In January 2018, Hirsch began competing for Queens of Combat
– In September 2019, Hirsch worked a tour of Europe
– In January 2020, Hirsch travelled to Japan to work for Stardom
– In October 2020, Hirsch debuted for AEW, losing to Hikaru Shida on a Dark taping
– On March 15, 2021, it was announced that Hirsch had signed full-time with AEW
– On Dynamite’s 2021 Homecoming special, Hirsch defeated The Bunny
– At Beach Break 2022, Hirsch defeated Red Velvet
– On the Revolution 2022 pre-show, Hirsch defeated Kris Statlander