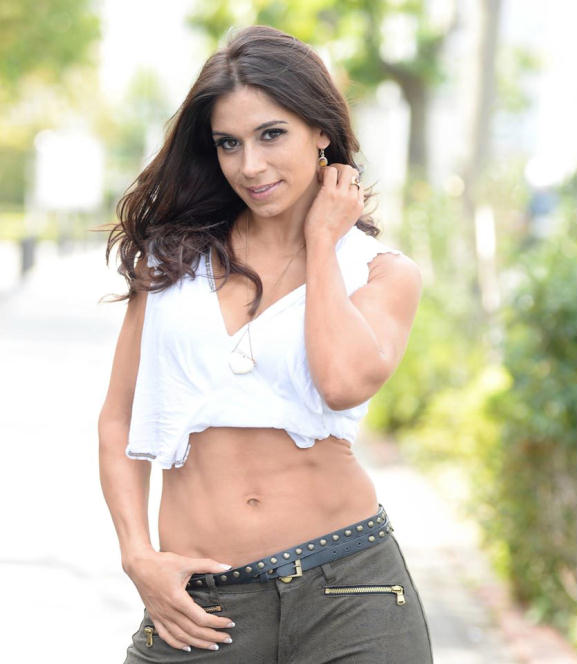 Stock was booked in the early hours of Sunday morning, at approximately 4:25AM and was later released by the Vandenburgh Sheriff’s Department.

Stock was hired in 2015 as a WWE Performance Center coach and also producer and worked mainly with the women’s division. She never wrestled or worked for WWE before but had a successful career in AAA and TNA wrestling under the names of Dark Angel and Sarita.

She was released from WWE last month along with Mike “IRS” Rotunda after getting furloughed due to the coronavirus cost-cutting measures.