First match for the 2020 Hell In A Cell announced 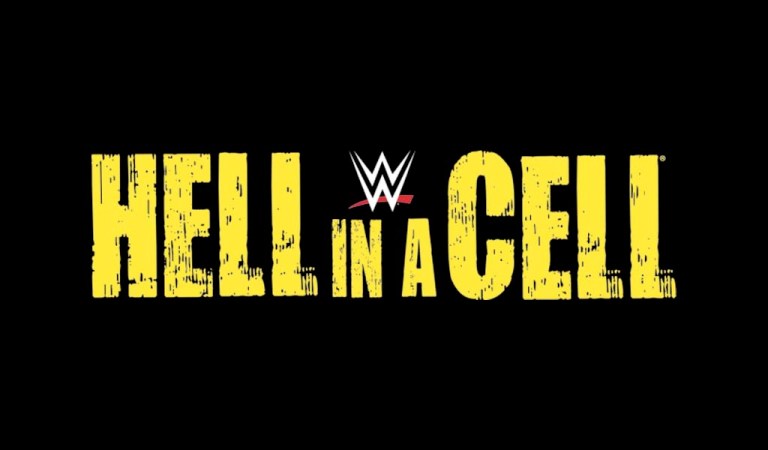 The first match for the Hell In A Cell pay-per-view was announced last night on Smackdown with the Universal title on the line as Roman Reigns defends against Jey Uso inside the steel structure.

The two wrestled at Clash of Champions last month but Uso lost after his brother threw in the towel to end the match. During the match, Reigns kept asking Jey to acknowledge him as the tribal chief but Jey refused and continued to receive an ass whooping instead.

During Smackdown last night, Reigns told Jey that the Clash of Champions pay-per-view was the “worst night of his career” and all he was trying to do was give Jey a main event pay day. He warned his cousin that at Hell In A Cell, the match will have even higher stakes, although what those stakes are weren’t revealed.