One Man Gang/Akeem enters the GERWECK.NET Hall of Fame 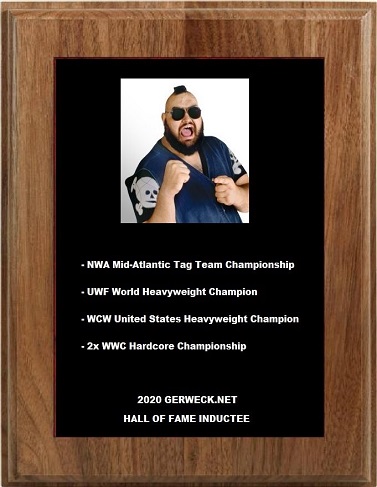 Should The One Man Gang/Akeem be inducted into the GERWECK.NET Hall of Fame? (70% required)

Congratulations to the One Man Gang/Akeem!