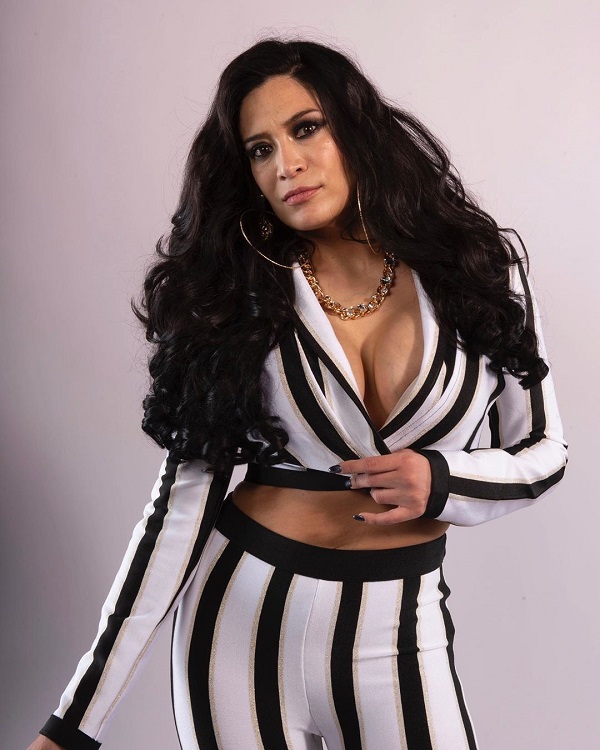 In a recent edition of The Hall of Fame podcast, Booker T discussed Melina’s potential return to WWE, what other women’s wrestlers can learn from her, and much more. You can read his comments below.

Booker T on Melina’s potential return to WWE and where she ranks among top female stars of the past: “One of the best female wrestlers I’ve ever seen inside the squared circle. I always rank Melina very high at the top of the card as far as women in the locker room – Trish Stratus, Melina, in that category right there. She’s definitely that good inside the squared circle. I told her that one day and I saw her and said ‘Melina, I never told you before, but I really thought that you were the best we had to offer in the locker room and you were the best talent WWE had at that point in time and you did it better than anybody.’ She started crying, man. I never told her or anything like that and I don’t think Sharmell would’ve appreciated it back then (laughing). But I always thought Melina was prime, and she was the best in going out and making her performance as real as it could possibly could be. No one was better. So I’m glad to see her back.

On what other women’s wrestlers in WWE can learn from Melina: “I think the talent can definitely feed off of it. People can say what they want to say about the business, but some people bring it to life. Melina was one of those types that when she went out to perform, she brought it to life. She was beating up those girls, you really felt the tension in the work that was going down in the ring. It felt real. She was one of the best actors we had in the company at that time, and I say actors because that’s what we do. Everybody respected Melina’s work and she can definitely be a beacon of light for a lot of the young girls out there trying to figure out what this whole thing is all about………Melina has that ability to go out and work with these young girls, and even if she’s not in the ring working with them, from the outside looking in, someone like her telling them ‘Hey maybe you need to go out and do it this way as opposed to that way’ is gonna sound a whole lot different coming from someone even like me who has been in the business forever. Melina knew exactly what it took to perform at that next level……she’s gonna give you something no one in that locker room can, and you can learn from that and you want to learn from that.”