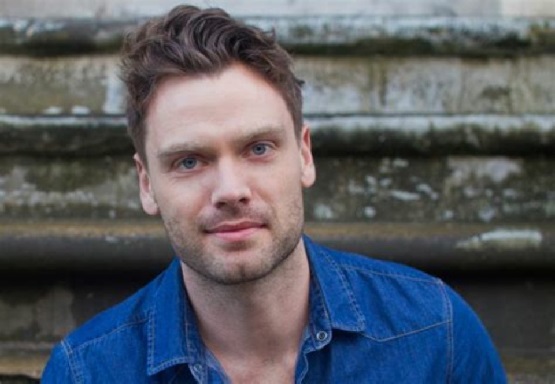 – Shepherd is a Presenter, Producer & Writer.
– 2013, Shepherd was among 2,000 applicants to be one of 10 shortlisted presenters to compete to be the next Blue Peter presenter on the CBBC show Blue Peter – You Decide!
– Shepherd is best known for his work with UKTV’s Dave, fronting the coverage of David Haye’s comeback fights & also the Bull Cliff Diving World Series.
– Shepherd also worked on Channel 5’s BAMMA coverage.
– 2017, Shepherd would make his debut for the WWE as part of the broadcast team for the WWE United Kingdom Championship Tournament.
– 2018, after the UK tournament WWE would announce a future launch of its own brand in which Shepherd would become a part of.
– March 12, 2020, Shepherd had been promoted to play-by-play commentary on the NXT UK brand, replacing Tom Phillips & Vic Joseph. He would be alongside Nigel McGuinness.