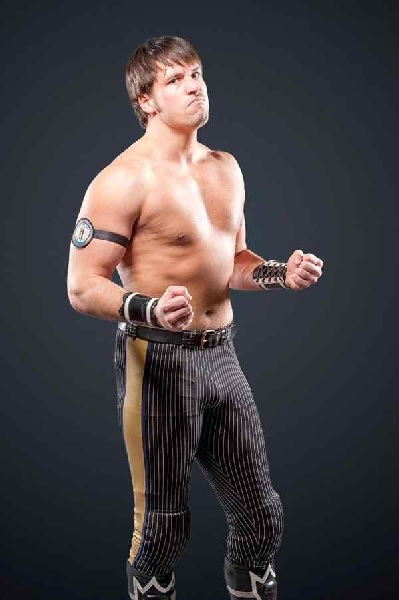 While speaking to the AEW Unrestricted podcast, Chuck Taylor opened up about the Wednesday Night War. He was a groomsman at Johnny Gargano and Candice LeRae’s wedding & has Many legit friends on the NXT roster.

Taylor said that the feud between the two companies is “fake bullsh*t.” He wants to see them succeed, but not at the expense of AEW.

“People talk about this fake, bullsh*t rivalry between AEW and NXT. But they [members of the NXT roster] are all my friends. Like, common, I was actually a groomsman in Johnny Gargano’s wedding. I want them to succeed, too. Obviously, not at our expense, I hope they lose and die forever, but those are all my friends. Pretty much everyone on NXT TV I know pretty well.”