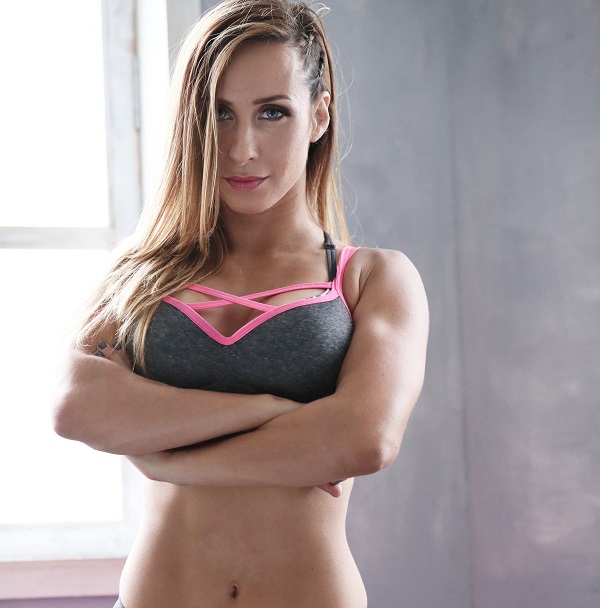 – During a Twitch stream with the Special Olympics, AEW star Shanna addressed her hiatus. She has been in Europe since the COVID-19 pandemic struck. Now she is preparing to make her return. If all things go well she be back in a AEW ring next month.

“What a match. I don’t know how Kaz is doing this stuff, man. This guy is in unbelievable shape. He’s so good, he’s great! I’m not at all surprised to see him put on that type of performance. He’s unbelievable.”

Styles went on to reminisce bout his TNA days and noted that at one point company officials held a meeting and told talents that they were free to get up and leave if they wanted to.

“There are very few people that I’ve ever gotten in the ring with that took charge like him. Total ring general. Christopher Daniels is another one of those. He was just on it, man – knew my moves, and his moves, and would call it on the fly. He’s one of the best I’ve ever shared the ring with and I’m not afraid to admit that.”